Galway Speeders have a very active tabletennis group based in NUIG Kingfisher Club. Tabletennis is suitable for wheelchair users and standing players and the only requirement is one good playing arm and reasonably good hand-eye co-ordination and concentration levels. Standing players need to be able to stand un-aided or may use one crutch for stability. Players may compete in regional and National tournaments in Para or able-bodied categories. Beginners train once a week and advanced players twice a week. We have several players on the Tabletennis Ireland National Development Squad and they have competed at International events. 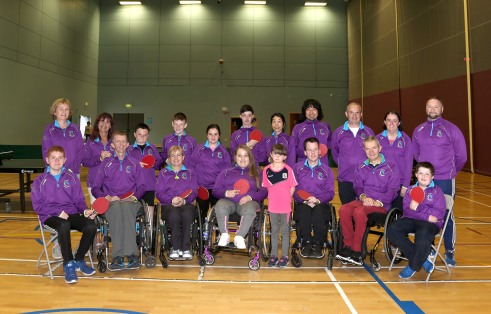 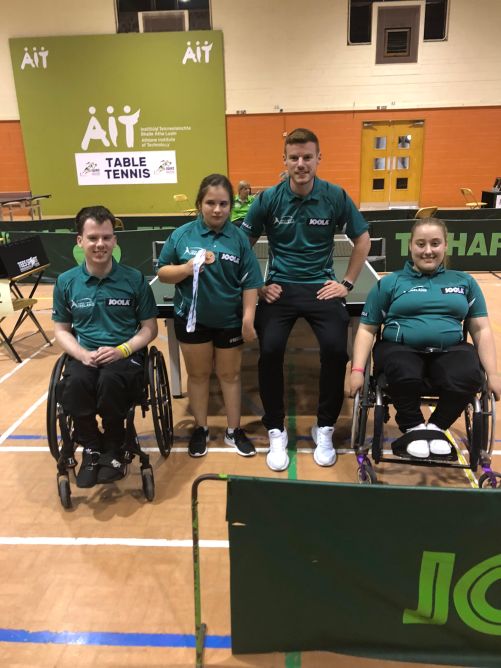